In Canada and New England you’ll sail through areas of Emeral Green landscapes, lively fishing villages and picturesque harbors. Follow the Nova Scotia’s famed Cabot Trail, a one-of-a-kind coastline that wraps around cosy bays and inlets. Watch Beluga Whales from the ship’s deck along the St. Lawrence Seaway and explore the superb architectural landmarks of Le Vieux Québec and Vieux-Montreal.

Alaska is America’s largest state, a land of snow-capped mountains, amazing wildlife and massive glaciers. It’s breathtaking beauty will take your breath away. One of the best ways to see this impressive scenery is from a deck of a cruise ship. Watch the ever changing vistas from your veranda, see glaciers calving icebergs, and watch out for wildlife ; bald eagles, seals, whales, or even bears.

Main ports for Pacific Coastal cruises are San Francisco, Los Angeles and San Diego. Voyages depart to Baja California, the Mexican Riviera or even Hawaii. A popular time is spring or fall at the end or beginning of the Alaska season when several ships reposition to and from Alaska.

Roundtrip sailings from the US Atlantic Coast will take you to historic ports of call in South Carolina, Virginia, North Carolina, and Bermuda or take you down the East Coast to Florida and the Caribbean. Choose to sail from the northeastern United States main ports like New York, New Jersey (Bayonne) and Boston. Spend a few days before or after your voyage and discover the cities world-class museums, big statues and grand architecture.

Make your tropical escape to the azure waters and white sands of the Caribbean, or to the Mexican and Central American ports on the Gulf of Mexico from American cities such as Miami, Ft Lauderdale, Port Canaveral, New Orleans, Galvaston, and Tampa. Several hotels in Ft Lauderdale offer a free port shuttle, as well as properties in Miami and hotels in Galveston with free port shuttle.

Book now pre and post cruise hotels near cruise ports in the United States, Hawaii, Alaska and Canada. Relax and stay a few nights before or after your cruise. 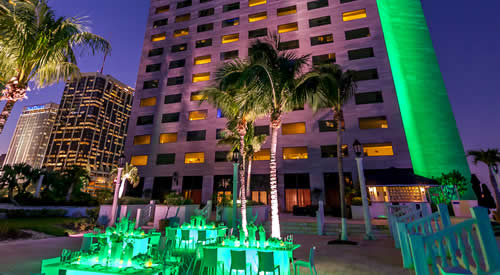 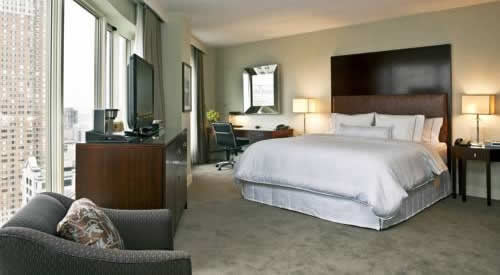 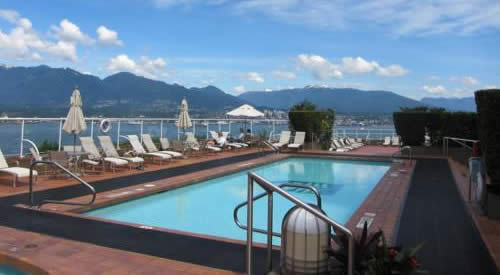