Ships dock at The New York Passenger Ship Terminal, also known as the Luxury Liner Row, Manhattan Cruise Terminal or New York Cruise Terminal, at Piers 88, 90 and 92. The terminal, operated by Ports America, is located on the Hudson River on Manhattan’s west side between West 48th and West 52nd streets only a few blocks west of Times Square and Broadway.

The Manhattan Cruise Terminal is within walking distance of Midtown (15-20 minutes walk), Broadway and Times Square. Many cruise passengers choose to stay in the Midtown West, Times Square area. From here you have easy access to the port and attractions.

When staying around Times Square and Broadway theatre district, than you are just minutes from Fifth Avenue shops. NBC Studios, Radio City Music Hall, the Empire State Building, Chelsea Piers and Rockefeller Center are within easy reach. When driving to NYC prior to a cruise, you can consider to stay in New Jersey across the river, close to Newark airport. NJ hotels are cheaper than Manhattan properties and many offer free car parking. 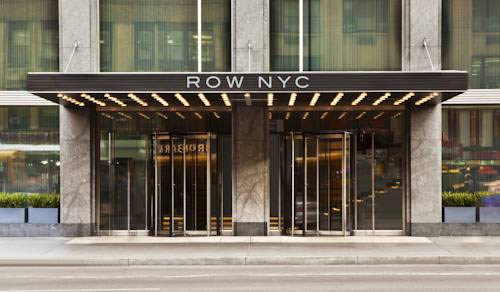 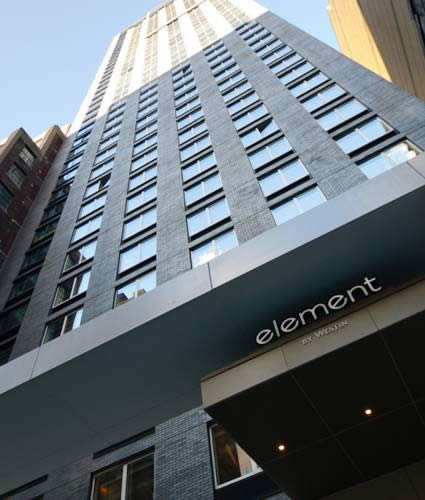 Reasonably priced Manhattan hotel close to many attractions and sightseeing. 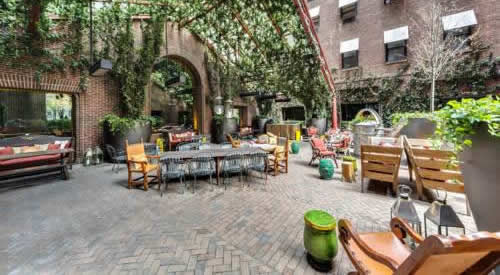