The South Locus Point passenger terminal is located a couple miles south of downtown Baltimore MD, just off of I-95 motorway. The pier is located in the middle of the industrial section of Baltimore. Not many hotels are located nearby. The nearest hotel is Courtyard Baltimore Downtown/McHenry Row, only 4 minutes from the port.

A few hotels offer a shuttle transfer (free within a package) or for a small fee. When staying in the Downtown/Inner Harbor area, a taxi would be +/-$15 to the cruise port.

When flying to Baltimore or driving and parking at the port you can opt to stay near the airport. The Residence Inn hotel is one of the best choices. See below. 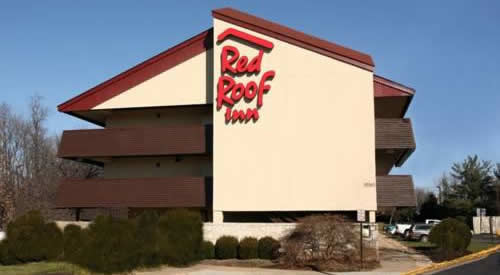 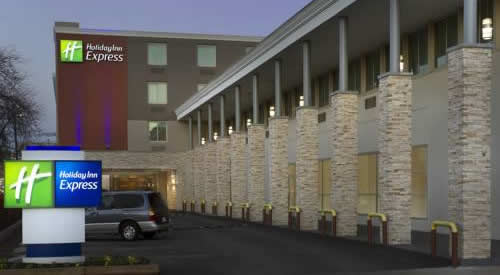 Discount property near the M&T Bank Stadium, not far from the Inner Harbour, downtown and Port of Baltimore. 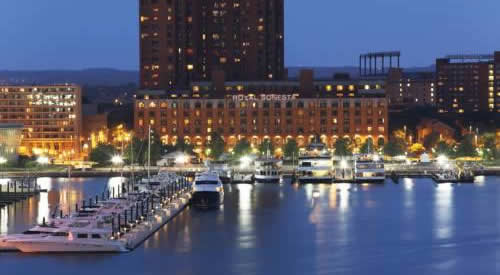