Nearest hotels are located in Boston’s seaport district. The New England Aquarium, the historic Back Bay area and vibrant Chinatown are only a short taxi or underground journey away from these properties. When you stay in the heart of the historic downtown district. Boston Commons, Faneuil Hall, Quincy Market and Newbury Street are just minutes away.

A popular area and home to fabulous and high rated hotels is the historic and trendy Back Bay district. Here you will find a lot of restaurant and shopping options within a relatively small area. Fabulous shopping at Copley Mall, the scenic Charles River and an exciting nightlife are seconds away.

From a downtown or Back Bay hotel or motel, Black Falcon Pier can easily be reached by cab.

For passengers with cars another option is to stay overnight along route 128/95, 90, 93 or 495 for one night and then just drive into the city the morning of the cruise. Logan International Airport is about 10 minutes away. Several moderate priced hotels can be found here and often offer a free shuttle service transport.

A few hotels located in Boston’s Seaport District are within easy walking distance of the Flynn cruise terminal (No shuttle needed). Some properties, located further away from the port offer a shuttle transfer for free or a small fee. 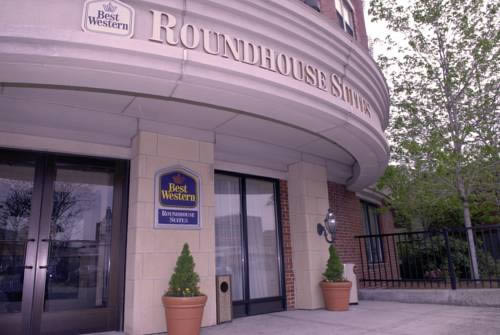 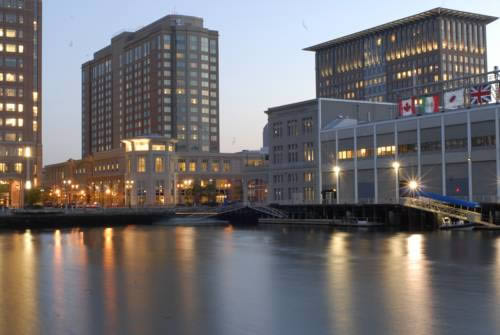 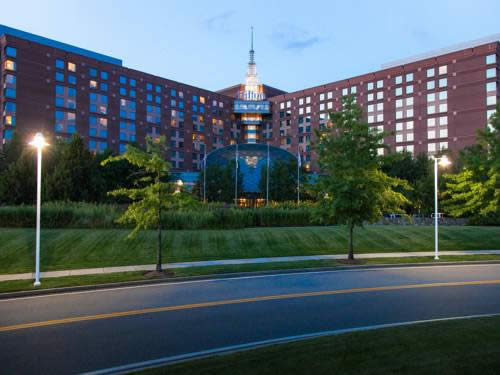