Nearest pre and post cruise reasonable priced hotels and affordable motels are situated a few blocks away from the World Cruise Center in San Pedro ca, a quick cab ride or free shuttle from the port and piers. Several San Pedro hotels will shuttle you to the Port of LA the morning of your cruise. Many of them provide free car parking as well.

Alternatively, stay overnight in downtown Long Beach, which is 6 miles away. When flying into Long Beach Airport or LAX (Los Angeles Airport) , many hotels are located within close distance of these airports. Properties nearby offer a complimentary free shuttle service to/from the airport. Next morning take a taxi or shuttle to the cruise ship port.

Distance from Cruise Port : 2.8 miles (8 minutes)
Free Shuttle : Be sure you make a reservation when you check in

One of the nearest hotels from The World Cruise Center. Overlooks the port. 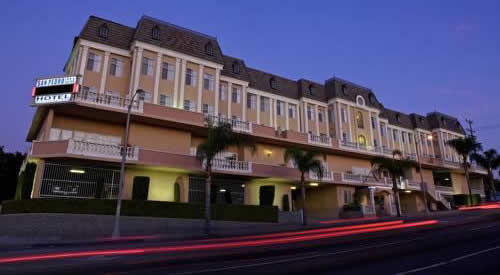 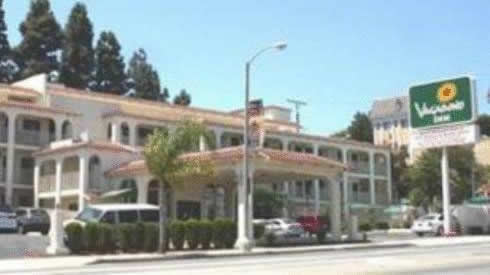