Where to Stay ? The new James. R. Herman terminal at Pier 27 is located just a few blocks from Fishermans Wharf and downtown Union Square at SF’s eastern waterfront. Pier 35 passenger terminal is situated within walking distance of famous Pier 39, home to sea lions, waterfront dining, shopping and live music. Nearby attractions include the USS Pampanito Submarine, Aquarium of the Bay, Alcatraz Cruises and the Exploratorium.

Fairly inexpensive and affordable hotels can be found in the Marina District around Lombard Street, but this area is a bit further from the most popular tourist areas. When your inbound flight arrives late or when you have an early flight the next morning, it can be very convenient to stay near San Francisco airport or Oakland international airport.

Looking for San Francisco Hotel with Shuttle to Cruise Port? There are no hotels at this time offering this kind of service but to get to the port, taxi is only around $10 to $20 and even cheaper by Uber. The cruise pier is right in the middle of The City, very close to Fisherman’s Wharf. Some hotels are within walking distance of the terminal, no shuttle needed. 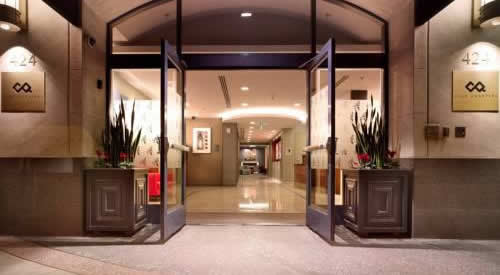 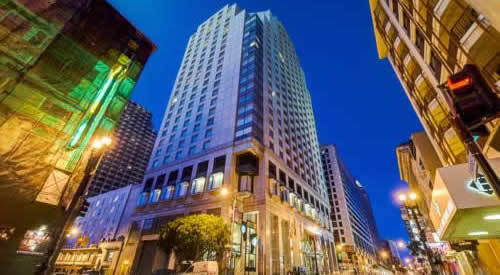 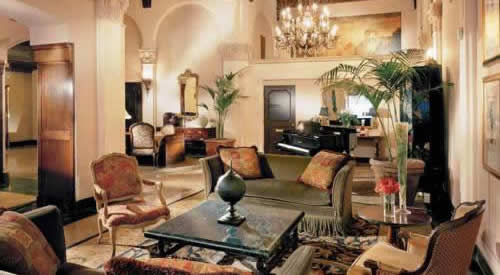