Most cruise passengers choose to stay in a Seattle downtown hotel, from where the Bell Street passenger terminal pier 66 can easily be reached on foot or by taxi. The terminal is located along the city’s beautiful waterfront, just a few blocks from downtown Seattle.

Smith Cove Pier 91 is set at the north end of the Elliott Bay waterfront near Magnolia Bridge, situated about 10 minutes from the famous Space Needle and downtown areas.

When your inbound flight arrives late or when you have an early flight the next morning, it can be very convenient to stay near SeaTac airport. Airport hotels are generally less expensive than downtown hotels. From the airport you can take either a cab, a shared shuttle service or Central Link Light Rail to downtown and the cruise port. 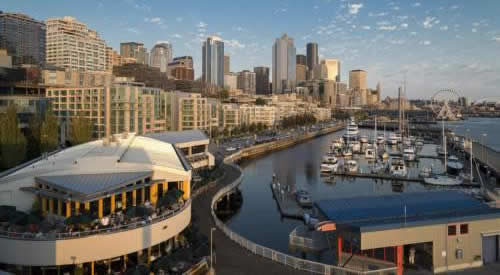 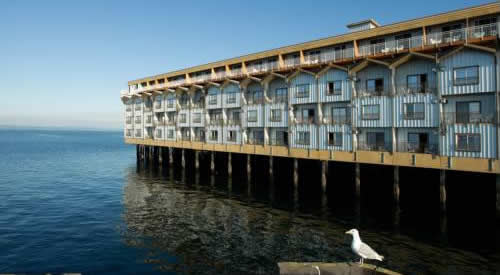 One of the best 4 star hotels nestled on Seattle’s waterfront at Pier 67. Popular by cruise passengers. 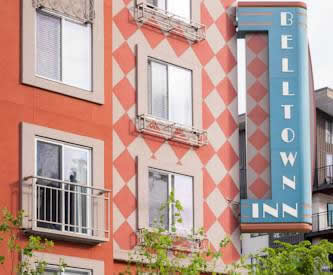