There are plenty of hotels in Lisbon. We recommend staying in or near the Rossio, Chiado, or Baixa areas. These areas are centrally located for good sightseeing and shopping (you can easily walk to Alfama and Barrio Alto). It’s also within walking distance to Rossio train station (trains to Sintra), airport bus, metro and trams. The port is only a short taxi ride away. One of the best hotels is EPIC Sana Lisboa Hotel (read review).

Popular in Lisbon are B&B’s, they offer plenty of individual charm and an unique experience, check them out. Another option is staying in an apartment. Portela airport is about 20 to 30 minutes from the city centre. When you have an early flight, or when you’re arriving late you can consider to stay in a nearby airport hotel. Some of them provide a free shuttle.

In addition, you could extend your cruise vacation in Sintra. 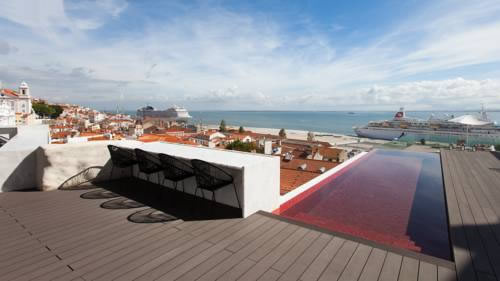