When flying into London for a couple of days before the cruise or staying a couple days after a cruise, gives you the opportunity to visit the capital city of England. Visit Westminster Abbey, Houses of Parliament, Big Ben, Buckingham Palace, etc. Stay in central London close to Waterloo Station (popular is the Westminster area), from where a direct train service leaves to Southampton Central Railway Station. Many properties can be found close to London Waterloo station.

If you’re arriving late or when having an early morning departure from London Heathrow or Gatwick airport (Stansted, Luton), many nice places are located nearby and have an airport shuttle too.

Best Hotels near Port of Southampton

Best Hotels in London Before or After a Cruise 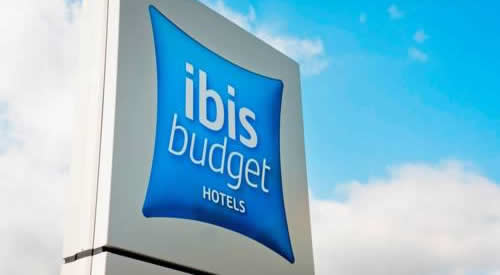 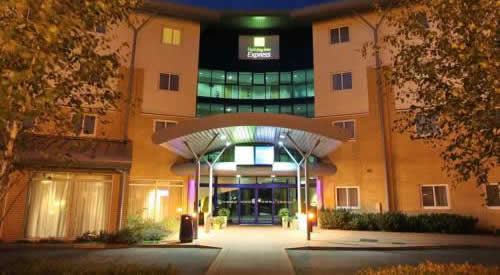 Budget friendly accommodation 1 mile from junction 7 of M27. Port is within easy reach. 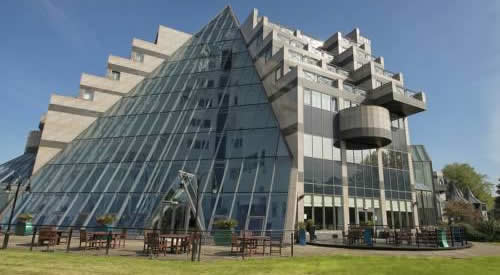 One of the nearest hotels from the cruise docks. Located on Southampton waterfront.