Tenerife’s ferry and cruise port is located in the city of Santa Cruz on the island’s northeast coast.

There are hotels and apartments to suit every budget and to appeal to all your needs. Maybe you’re celebrating a special birthday or anniversary with a Canary Islands cruise. Why not take a look at some of the fabulous luxury hotels, most of which have their own pools, restaurants, bars and entertainment?

Spa breaks are a wonderful treat, and the sunny climate and proximity of hotels near the terminal to beaches like Las Teresitas will enhance your stay. Santa Cruz is filled with great attractions and the terminal is within easy reach of the spectacular wave shaped Auditorium of Tenerife, one of the city’s most recognisable sights.

Choose budget accommodation for family breaks to have more to spend on days out and treats. There are plenty of excellent self-catering apartments and good deals on clean, well-maintained rooms in smaller hotels. 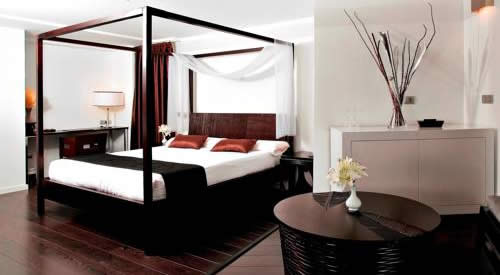 Budget friendly 3 star hotel in the centre of the city. 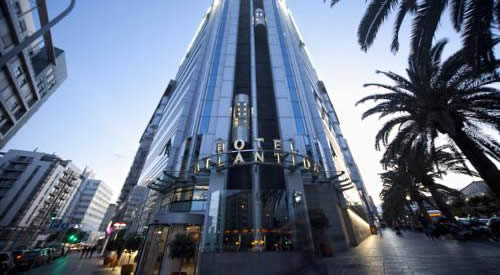 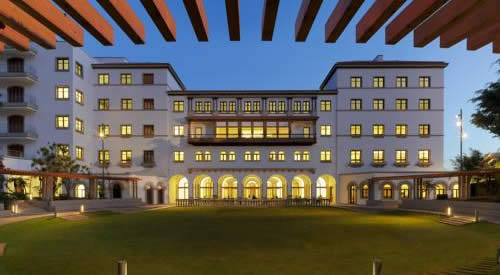