Stay in Hotel or Bed and Breakfast

Many cruise passengers choose to stay also in central London or Cambridge for a few days. You can consider a hotel near London Liverpool Street station. From here trains leave to Harwich. Popular areas in London are the West End, Hyde Park, Oxford Street and City of Westminster. Visit the Houses of Parliament and Big Ben, or take a ride on the London Eye. London’s major sights and attractions are only a few stops away on the tube from most hotels and bed & breakfasts.

When flying to either London Heathrow or Gatwick airports, you can consider to stay nearby and transfer to the port the next day. Several hotels close by offer a free shuttle transport service to/from the airport. Other airports within easy reach are London Luton, Stansted and Southend.

Accommodation in Harwich England near Port

Where to Stay in London Before or After a Cruise 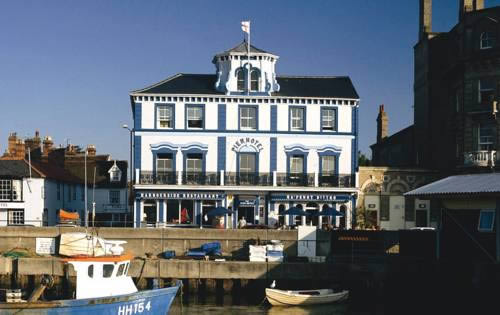 Budget friendly accommodation in town centre, not far from the train station.

Situated between the International Port and Harwich Town Station, within easy reach from the A120 Road.