Search your perfect and cheap Dover hotel (with free parking) or bed and breakfast deal and start your holiday now. Stay in town centre, which is nestled under the famous White Cliffs in the shadow of Dover Castle, near the cruise ship terminals.

Without your own transport, some of best choices are the Premier Inn Central, Best Western Plus Marina and budget friendly County Hotel, all facing the Dover coastline.

Several budget friendly b&b’s are located directly opposite Priory railway station. Some provide a full English breakfast in the morning. The town centre is a short walk away, the ferry terminal and cruise ships 5 minutes by taxi. When driving to the port, you can consider to stay outside the town centre. Both Ramada and Premier Inn East are well priced.

When visiting London or spending a couple days in London to extend your cruise vacation, consider a hotel near St Pancras railway station. From here you can reach Dover Priory Railway Station in 1 hour by high speed train.

Other options include staying pre or post cruise in medieval Rye. When flying into or out of one of London’s airports, an airport-area hotel is close by. Many offer a free airport shuttle service.

Properties in Dover England near Port 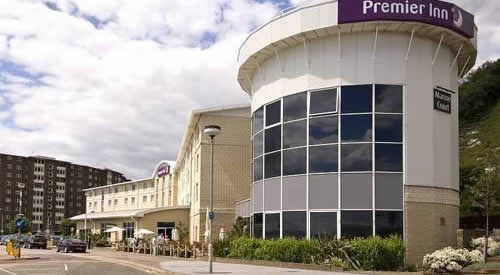 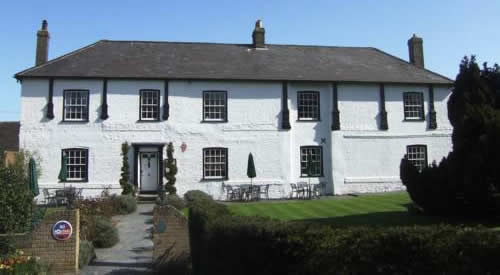 Peaceful hotel situated outside Dover’s town centre in the countryside. Perfect for a night stay when having a car. 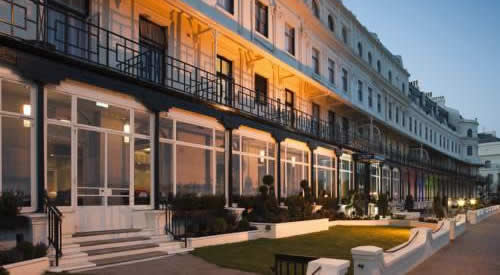 Hotel located a 10-minute walk from Dover’s port, and 5 minutes’ walk from the town centre.