Istanbul is the only city in the world situated on two continents. West of the city is Europe, the eastern side is Asia. Both continents are seperated by the Bosphorus river, the strait that connects the Black Sea and the Seas of Marmara.

Istanbul cruise terminal is located in the European part of the city near the Galata Bridge. Ships dock at the Yolcu Salonu or Passenger Terminal in Karakoy, in one of the oldest and most historical districts of Istanbul Turkey.

Currently due to construction work to develop the new Galataport cruise ship area, ships dock at the Salipazari docks.

There is a wide selection of well known chain hotels represented such as Wyndham, Radisson, Swissotel, Hilton, Best Western and Ramada as well as Turkish run hotels. Hotels in the district of Sultan Achmet Camii will place you right in the middle of the city’s prime tourist area. Major sightseeing spots such as the Hagia Sophia, the Blue Mosque, Topkapi Palace and the Grand Bazaar are within walking distance.

The Beyoglu district of Istanbul, north of the Golden Horn waterway, is closer to the cruise port area. It’s linked to the Old City via the Galata and Umkapani Bridges. Beyoglu is one of the most vibrant areas of the city with many fashion boutiques, bars, restaurants, and 4 and 5 star hotels. Taksim Square is located in the centre of this modern and lively part of Istanbul.

Properties in Istanbul near Cruise Port 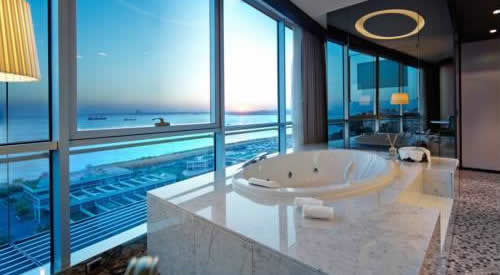 Luxury 5 star hotel located within easy reach of the Kadikoy ferry and cruise port terminal. Rooms with views of the Marmara Sea. 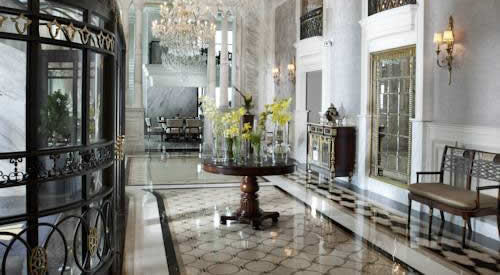 Situated in the historical area of Taksim. Sultanahmet district and other sites of the city are easy to reach. 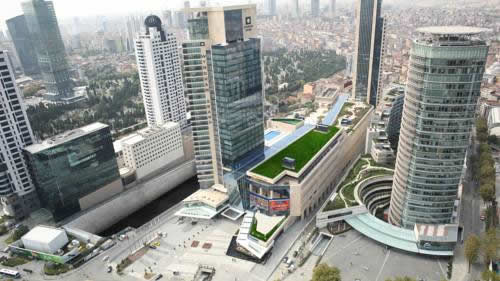