One of Spain’s Leading Ports

The Port of Valencia is one of the Spain’s leading ports. Located on the shores of the Mediterranean Sea it’s a major seaport for cargo and container transport. It’s also a major hub for ferries from the mainland to Ibiza and Palma de Mallorca on the Balearic Islands.

Ferries depart from the harbour also to Tanger Med in Morocco, Cagliari in Sardinia and Salerno in Italy.

Due to its location on the Mediterranean Sea the city enjoys a mild climate where sun worshippers can soak up the Spanish sun on one of Valencia’s great beaches.

Two of the most famous beaches are Playa de Malvarrosa and Playa e Levante o de la arenas, located just north of the port in Valencia. Another nice beach near Valencia is El Saler. Plenty of hotels can be found near the cruise passenger terminal, in the city centre and at the beachfront.

Properties in Valencia Spain near Port 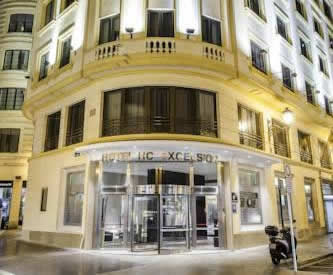 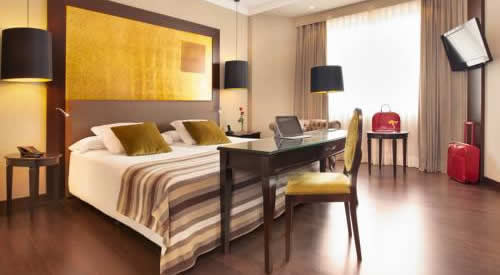 Set in the city centre not far from the main train station. The port can easily be reached. 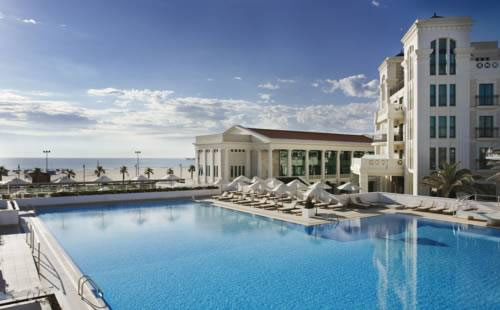