Taxis are waiting 24 hours outside hotels or airport and you may also consider using an UBER. To reduce costs you can always book an hotel really close to San Juan cruise port.

Most likely when departing from San Juan in Puerto Rico, your embarkation port will be Pan American Pier, a 10 to 15 minutes away from Old San Juan. Historic Old San Juan piers are mainly used for Port of Call visits. However, Carnival cruises use Pier 4 terminal as embarkation point. Please check with your cruise line.

What are the Best Hotels in San Juan? 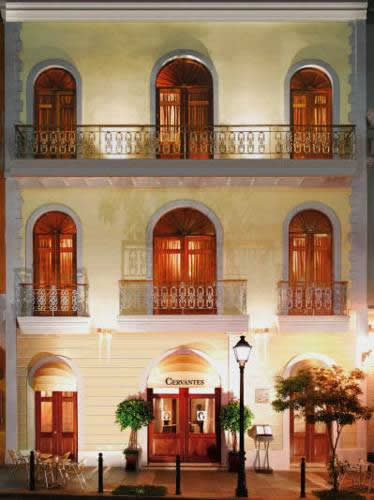 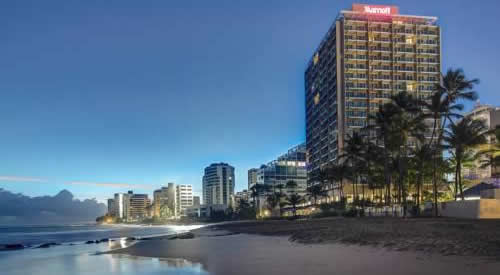 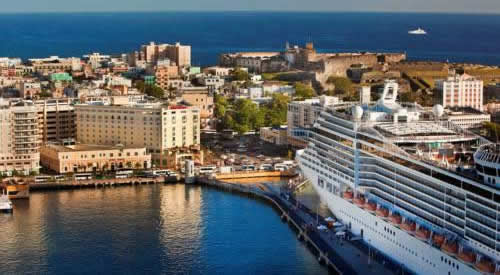