Because this is the capital of South Australia, Adelaide offers many of the best known budget, mid range and luxury hotel chains available in the World. The coastal location of the city makes it a popular visitor attraction for the nearby beaches and the port brings in a large number of cruise ships to the terminal.

The downtown area is home to some of the most important and luxurious hotels and apartments or aparthotels in the city of Adelaide, but cheap deals can also be found by looking close to the terminal in the northern suburbs and to the south of the port and city centre for a cheap boutique or chain hotel.

Closest properties can be found in Port Adelaide, a suburb northwest of downtown CBD.

One of the most popular areas for visitors in Glenelg Beach, with Glenelg north adjacent and providing many historic sites and attractions. The beach itself is home to many accommodations and offers a number of deals that can be obtained for cheap stays within easy reach of the port cruise terminal. 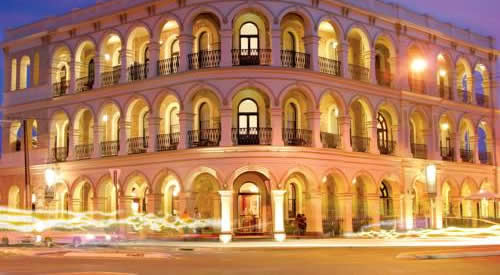 Waterfront property not far from Adelaide cruise port terminal, and within walking distance of Semaphore Beach. 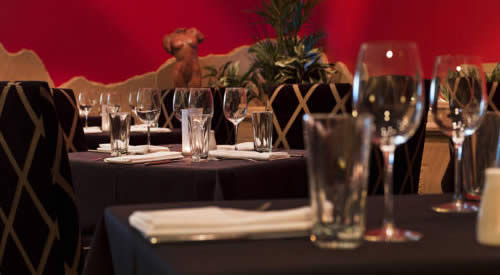 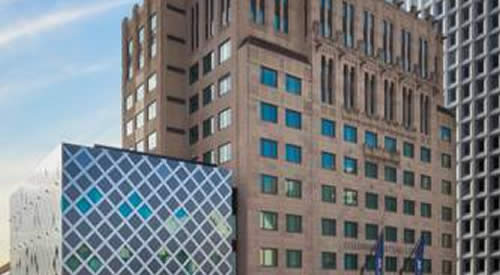