Cruise Port of Sydney in Australia

Cruise ships sailing into Sydney harbour, dock in the heart of the city close to major sights and tourist attractions. Depending on size, ocean liners tie up at two different spots.

It’s recommened to stay in CBD (downtown), from where both cruise passenger terminals can easily be reached by taxi or train (only Circular Quay). Popular areas are The Rocks, Darling Harbour and the City Centre. Most properties are only a short taxi ride away from the port. 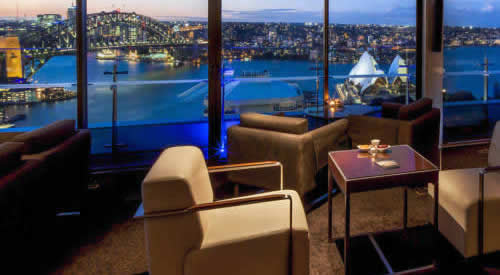 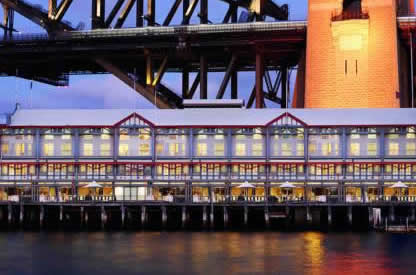 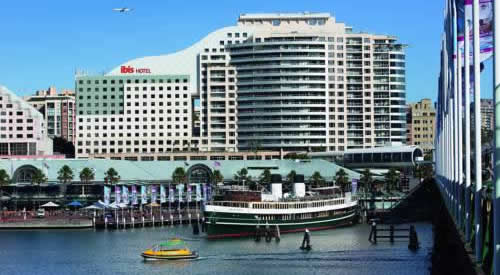 Cheaper accommodation with views of Darling Harbour, located in Sydney’s CBD district, within easy reach of the port.

Main gateway to this New South Wales capital is Sydney’s Kingsford Smith International Airport, the primary hub for Qantas and located next to Botany Bay, approximately 6 km or 4 miles from the city centre. Both terminals are within 30 minutes of the international airport.