Book the Best Deals for Accommodation

Located midway Sydney, the Whitsunday Islands and tropical Cairns, Brisbane is a major Australian cruise ship destination. It’s the second largest cruise port in Australia, after Sydney. Brisbane is full of great tourist attractions, focused on and along the river.

Mainly all larger ships dock in the Port of Brisbane at the new International Cruise Terminal in Luggage Point, not far from Brisbane Airport. These ‘mega cruise ships’ are too long to turnaround) at Hamilton and too high to fit under the Leo Hielscher (Gateway) Bridges.

Only smaller ships can dock further upstream at Portside Wharf cruise passenger terminal in Hamilton, 15 to 25 minutes from downtown.

Closest accommodations can be found near the airport and in Brisbane’s suburb of Hamilton. Downtown CBD hotels and self contained apartments are about 30 minutes away. There are lots of good reasonably priced hotels in Brisbane. When visiting Brisbane for a few days, we can recommend staying in CBD, close to shopping, restaurants, and many touristic sights. 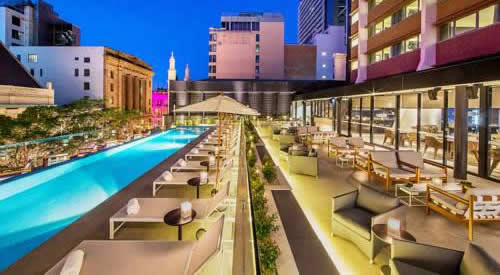 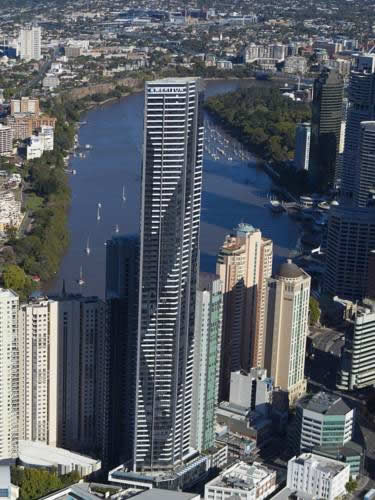