The Port of Amsterdam is the second largest port in Holland, the biggest is Rotterdam. Amsterdam old port dates back to the 13th century. In the Dutch Golden Age the port was one of the main harbours of the Dutch East India Company. Today cruise ships in Amsterdam dock at the Passenger Terminal located at Piet Heinkade, in the Eastern Docklands.

You can choose to stay right next of the cruise terminal, within walking distance, or obtain for an accommodation right in the heart of the city centre or near the central train station. Staying near Schiphol airport can be very convenient if you have an early flight, or if your outbound flight arrives very late. Several hotels near the airport offer free airport shuttle service. 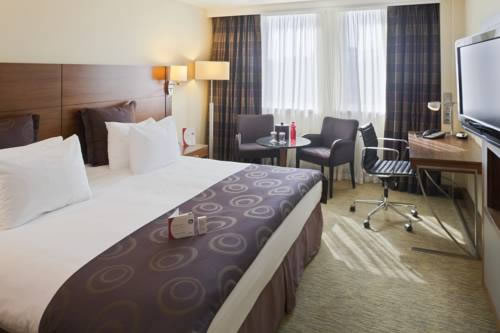 Amsterdam city centre hotel, within walking distance of many attractions, shops and restaurants.

Amsterdam Cruise Port in the Netherlands

5 minutes from the city centre and railway station