Viking river cruises sail along the Mississippi in Louisiana upriver to Memphis Tennessee, St. Louis Missouri or as far north as St Paul Minnesota. Why not break up your journey with a relaxing couple of night’s stay in cheap accommodation deals near the cruise port? After a good night’s sleep head for Downtown New Orleans.

Why not arrange cheap hotels New Orleans, Louisiana, in advance online as part of your Viking river cruise vacation to enjoy the Mardi Gras? It’s a festival like no other, drawing massive crowds and revellers who dress up in flamboyant costumes and have fun.

The Port of New Orleans is also a major departure point for large ocean liners departing from Erato and Julia Street cruise terminals, sailing to the Caribbean Islands and Mexico. 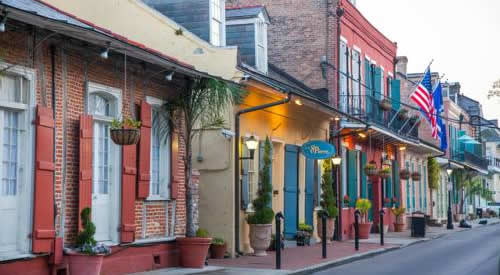 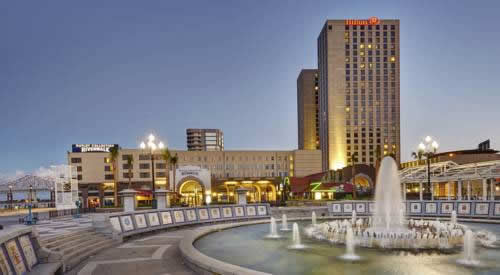 Located right at the river cruise docking place, close to the Riverwalk Marketplace. 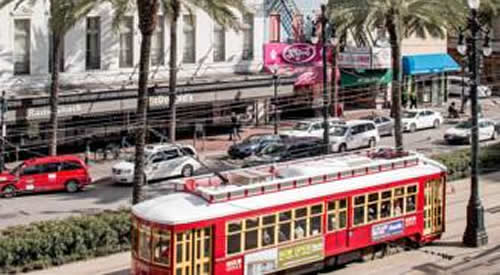 Vessels tie up at the Hilton Riverside Hotel, Poydras Street close to the French Quarter