River cruises are getting more and more popular, with many itineraries offered around the globe. Typical voyages are one-week or longer.

Take a European river cruise and discover old medieval towns and ancient castles. Depart from fabulous cities such as Budapest, Basel or Vienna, or from French towns such as Avignon and Chalon-sur-Saône. Enjoy spectacular scenery along the way while sailing on the Danube, Rhone, Rhine or Douro rivers. The Main, Moselle, Elbe, Saone and Seine are also popular rivers in Europe for cruising.

Other popular cruise destinations include the Amazon River in South America, Volga River in Russia, the Yangtze River in China and the Mekong River in Vietnam and Cambodia. Popular itineraries run between Siem Reap (near the temples of Angkor Wat), Cambodia, and Ho Chi Minh City, Vietnam. Of course don’t forget the Nile in Egypt, the longest river in the world. In Africa you can sail on Botswana’s Chobe River as well, combining a river cruise with a land tour and safari.

In the United States cruise down the mighty Mississippi River from Memphis or New Orleans. In the Pacific Northwest follow in the Steps of Lewis & Clark, and sail along the Columbia and Snake Rivers. In the Norteast see the Hudson River, Maine, and the rest of New England. 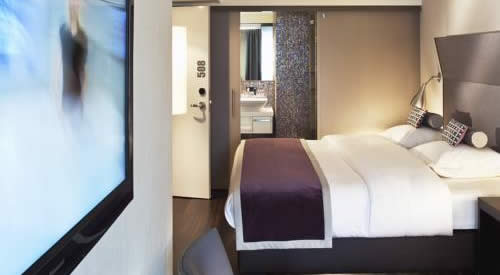 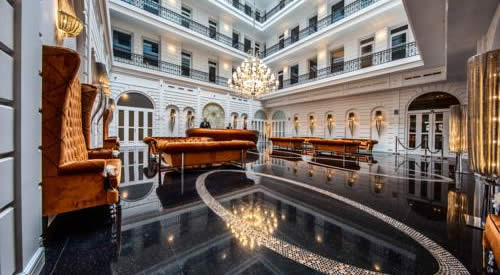 City centre property not far from the Danube River in Hungary. 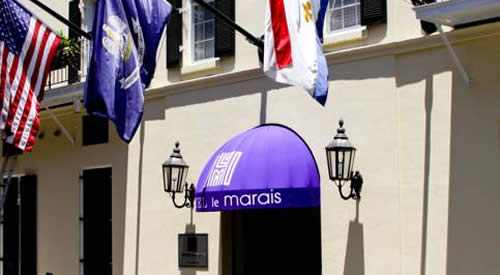