Hotels in Shanghai and Baoshan – Where to Stay ?

The Shanghai Port International Cruise facility, near downtown, can only handle ships smaller than 87,000 tons. Most vessels from luxury cruise lines such as Oceania, Seabourn, Silversea, Crystal and Regent can dock here.

Larger cruise ships from among Royal Caribbean, Princess, Celebrity, and P&O Cruises, will have to berth at the less scenic terminals of Wusongkou Cruise Port (Baoshan) or Waigaoqiao Cruise Port. Cruises that originate in Shanghai China will bring you to other ports of call in Asia such as Tokyo, Pusan, Seoul and Bangkok.

The Puli Hotel and Spa

Situated in the heart of Shanghai. Highly recommended hotel by many cruise passengers. 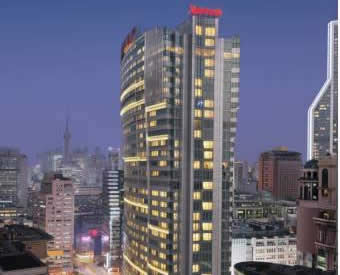 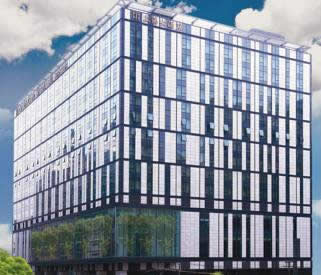 Stay right next to The Bund and East Nanjing Road Pedestrian Street, one of the best locations in the city.