Port of Singapore – Where to Stay ?

Singapore has a huge range of accommodation, from cheap hostels to 5 star luxury hotels and resorts. Most hotels are only a short taxi ride away from the port or you can easily reached the cruise terminal by SIN’s efficient public transport (MRT). Popular by cruise passengers are Clarke Quay, Orchard Road, City Hall and Marina Bay areas , all well connected by public transport. Large vessels dock at the new Marina Bay Cruise Centre, located nearby.

The Marina Bay Cruise Centre is Singapore’s newest constructed facility. Mega-ships of cruise lines such as Celebrity, Cunard, Princess and Royal Caribbean dock here. Many hotels are found within easy reach, such as the famous Marina Bay Sands Resort.

Smaller ships anchor at the Singapore Cruise Terminal at the Harbour Front Centre. If you want to stay really close to this terminal, consider an hotel on Sentosa Island, home to Universal Studios and the Sky Tower. Located 10-15 minutes from downtown by taxi. 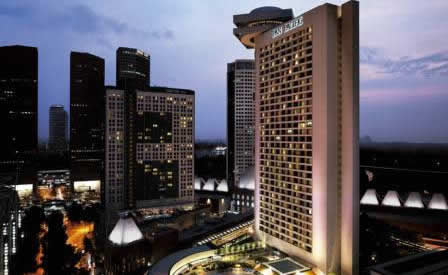 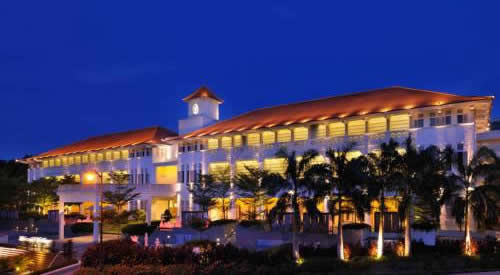 Located on Santosa Island close to the International Passenger Terminal.

The Port of Singapore is Southeast Asia’s largest port. There are two cruise terminals: Marina Bay and Singapore Cruise Center.

Ships tie up at the new Marina Bay Cruise Center or at the Singapore Cruise Centre, which is part of the large Harbourfront Centre and VivoCity. The city’s deepwater port is a primary embarkation point for cruise companies sailing to other parts of Asia such as Hong Kong (see hotels) or Shanghai (Baoshan) in China.