Find superb Hotels in Warnemünde, Port of Rostock and Berlin

Vessels tie up at the Warnemünde Cruise Center, located in the Port of Rostock. From the modern passenger terminal cruises leave to North Sea and Baltic Sea. The facility is a spectacular building made from glass and steel, so it’s worth paying a visit just to see it. Berlin is 2 to 3 hours away by either coach or train. The city of Rostock is 20 minutes away by train.

For great deals and special offers, click online to find superb hotels in Warnemunde Rostock, one of Germany’s famous cruise ports. Depending on the time of year you wish to visit this fascinating place close to Berlin, there are always unbeatable deals to be had.

Staying near the port terminal has many advantages in that you’re on the doorstep if you fancy taking a cruise for instance. The terminal is easy to find, however if you don’t know your way, just ask one of the locals who will be more than happy to help. With so many money-saving deals on offer, why not make a reservation soon?

Properties in Warnemünde near Port 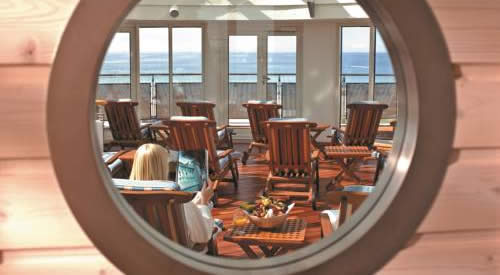 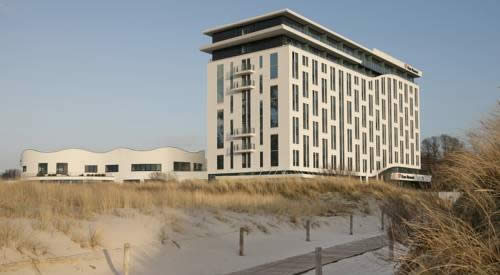 Located directly on the seafront promenade of Warnemunde Germany. 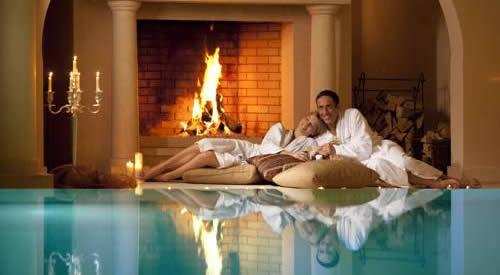