Cruise ships tie up right in the old medieval quarter alongside Akerhus Castle, a fortress dating back to the 13th century. Standing on top a hill it offers slendid views of the city centre and the Oslofjord. Two museums are located here, both related to Norwegian military history.

The terminals used by cruise liners are Søndre Akershus Pier, Vippetangen, Revierkaia and Filipstad, all within walking distance of the heart of the city. Major cruise companies departing from the Port of Oslo are Silversea Cruises and Crystal Cruises.

Different accommodations, ranging from apartments to mid-budget hotels to guest houses can be found within close distance of the departure or arrival terminals. Stay nearby in downtown or city centre, near the railway station or close to the airport.

Oslo is also a major ferry port with connections to Denmark and Germany. Ferries depart to Kiel Germany with Color Line, to Copenhagen with DFDS Seaways and Stena Line sails to Frederikshavn in Norway.

Properties in Oslo Norway near Port 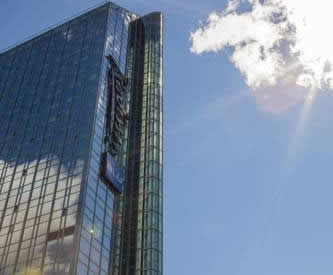 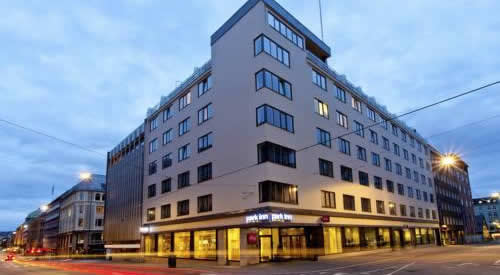