Many cruise passengers prefer to stay in Santos, which is closer to where the ship is docked. A nice part of the city is the Gonzaga district by the beach, about 10 minutes by taxi to the docks. It’s the city’s beachfront area. Some establishments here have sea views. Alternatively you can stay in nearby Guaruja peninsula right on the beach, but you will have to take the ferry.

Nearby Guarujá island is home to some first class hotels, and Enseada Beach, a long white sandy beach. Note : you have to take a ferry to cross the canal to reach Guarujá which may take one hour.

Another alternative is staying in São Paulo, about 1 hour by private taxi to the port in Santos.

Properties in Santos Brazil near Port 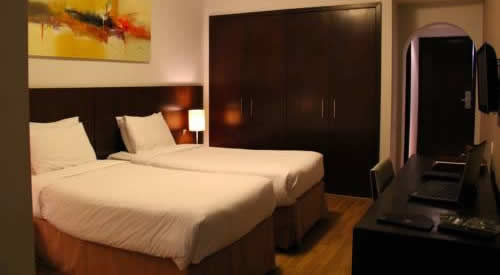 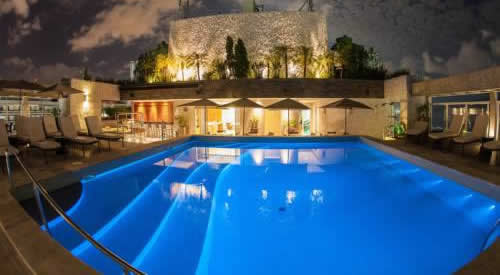 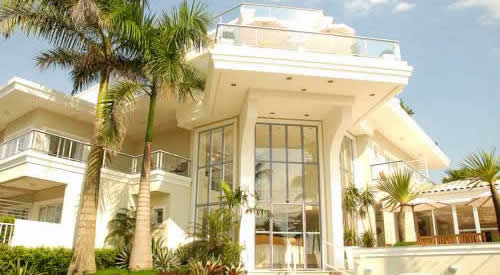 Located in Enseada Beach within easy walking distance of many restaurants, bars and shops.