Look for the Best Deals

For early morning departures it pays to look for local hotel deals and to be located near or in the port area of Vienna, Austria. This part of the Austrian capital has its charms and attractions. The proximity to the city’s river cruise terminals (piers) is certainly one of the predominant reasons why travellers might look for deals on a bed for the night here.

There is an ample choice of hotels near the Danube river cruise terminal of Reichsbrücke, and good deals can be had by determining several factors. The snapping up on one-night deals on rooms, for instance, depends on how far in advance a traveller is prepared to book their accommodation in local establishments. 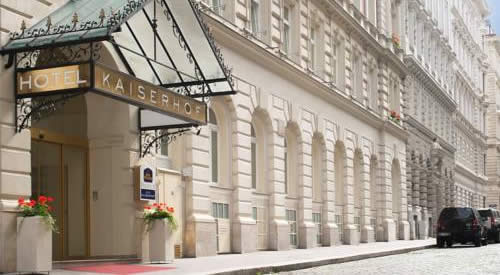 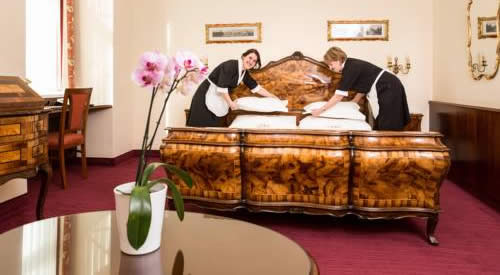 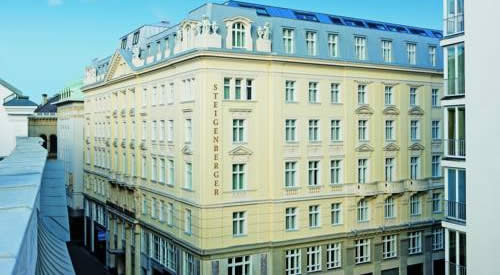 The cruise docking places are located along Danube River Handelskai, which is near the Reichsbrucke bridge