The best area for hotels in Genoa can be found in Stazione Principe, Via Balbi. Whatever your budget you won’t be disappointed with the accommodation on offer near Genoa ferry and cruise port.

There is everything from luxurious, mid range to budget hotel accommodation to suit all tastes. A lot of hotels near to the port of Genoa have recently been renovated and offer a great base from which to explore the main landmarks. Choose to stay in the centre of the city, or make a reservation in a hotel only a short walk from the beach and the MSC cruise ship terminal.

Cruise ships depart or arrive at Stazione Maritima de Genova or the neighouring Ponte Andrea Doria, Ponte dei Mille. Both passengers terminals are located within easy reach by taxi of the city centre and the train stations.

Properties in Genoa Italy near Port 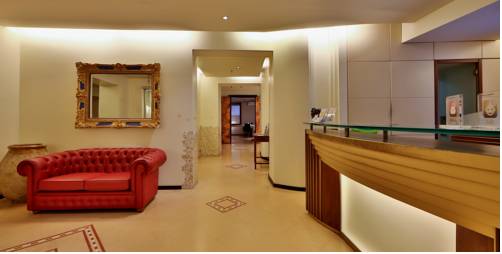 Budget friendly accommodation in central Genoa, next to Via Garibaldi. 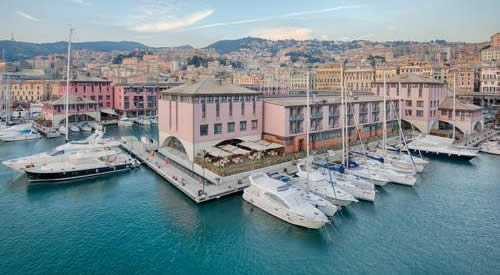 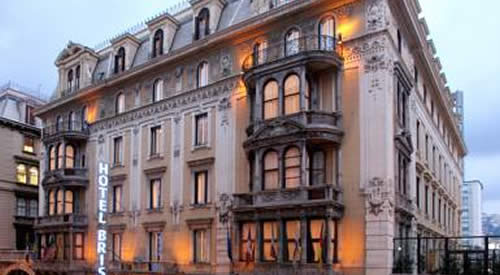 Genoa or Genova Cruise and Ferry Port in Italy

Located within walking distance of the city centre