The port of Haifa plays an important role for the transportation of goods as well as for cruise tourism. Several cruise ships can dock at the modern cruise terminals. These are located near the city center.

Duty-free shopping is possible here at the terminal. The port of Haifa is predominantly a cruise stopover, but cruise ships have recently started departing here as well (Royal Caribbean).

The modern cruise terminal of Haifa is directly linked with downtown Haifa, only steps away from the Haifa Merkaz Hashmona railway station. You can easily reach the terminal from your hotel by taxi or public transport.

There a few hotels within very close distance such as the popular Golden Crown Hotel, 1926 Designed ApartHotel and Diana Hotel. More properties can be found in the city centre. Another option is to stay on the Mediterranean Sea coast close to Haifa’s beach. 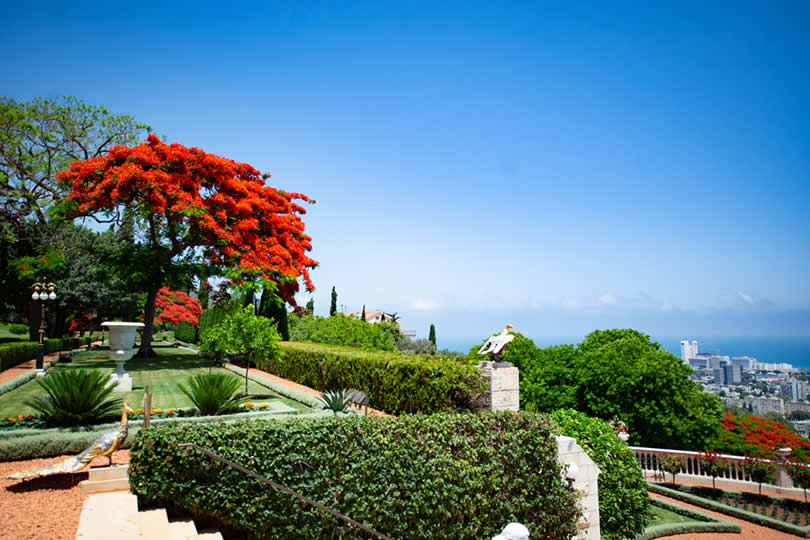 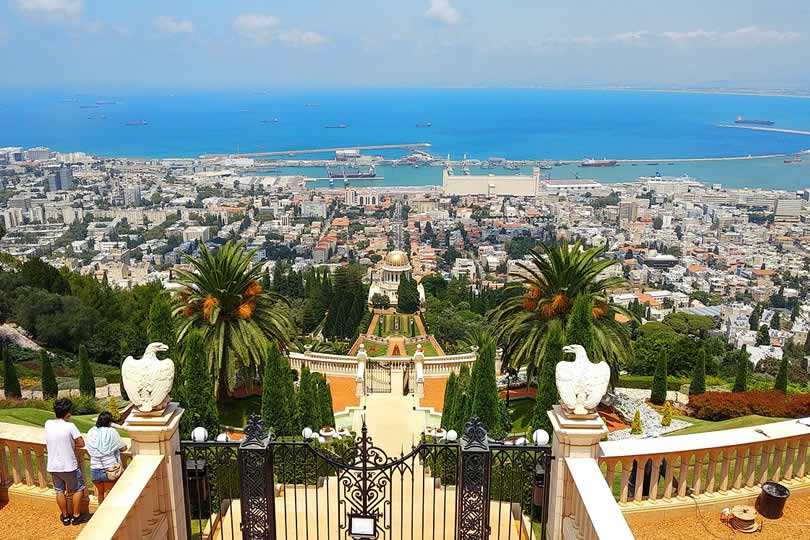 Luxury 5 star hotel near the Louis Promenade. Each Room feature a private balcony. 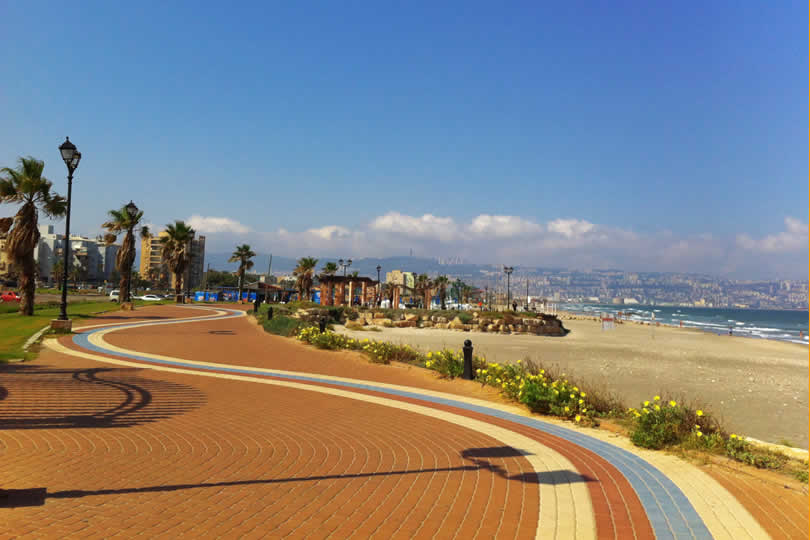 The Port of Haifa is the largest seaport and main cruise port of Israel.