On any Arabian cruise adventure, expect to find renowned landmarks and an ancient world that stretches back thousands of years. From the tallest building in the world, the Burj Khalifa, and from Oman’s beautiful Al Alam palace to the ancient Pyramids of Giza in Egypt and to the rose-red lost city of Petra in Jordan. The Middle East is a treasure of ancient sites and modern architecture. Cruises to this part of the world are sometimes referred to as Holy Land cruises.

Highlights on your voyage include the cities of Dubai, Abu Dhabi in United Arab Emirates and Muscat in Oman. The skyline of Dubai is dominated by the Burj Khalifa. A must do is a trip to the top to the observation decks to eyewitness the vast skyscrapers that mark the horizon. In Oman gaze at the Zawawi Mosque and lavish palaces. Once ashore in Abu Dhabi experience the white domes of the Sheikh Zayed Mosque.

A river cruise down Egypt’s Nile River gives you the opportunity to reach the temple complexes of Luxor and Karnak.

Most cruises depart from either Dubai or Abu Dhabi for a roundtrip Arabian waters. Many cruise lines use these ports as a turn out point for a world or repositioning cruise as well. These cruises frequently include stops in India and end in Singapore Marina Bay or others transit to the Suez Canal from the Red Sea to the Mediterranean with stops in Turkey and Greece (Piraeus Athens Port). 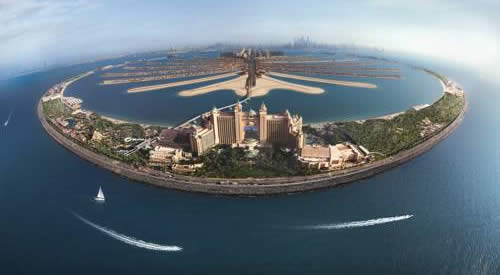 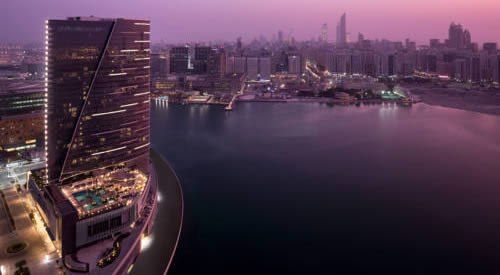 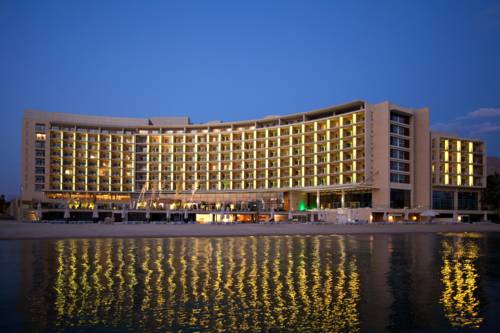 Beachfront resort located at the Red Sea in Aqaba Jordan.