Where to Stay in Port Canaveral for Cruise

Where to Stay in Port Canaveral for Cruise 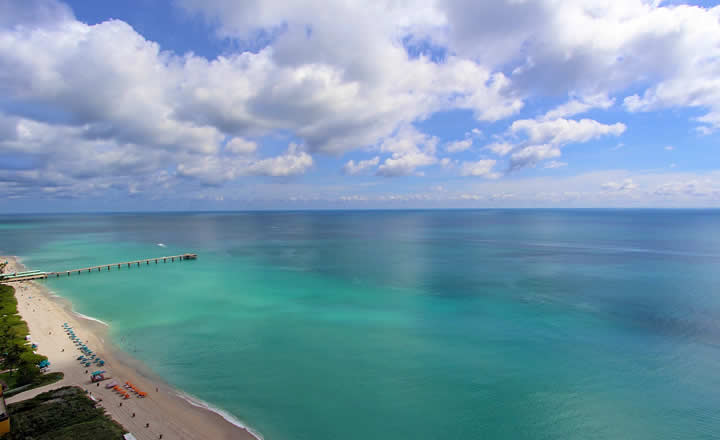 As we already know, many people love Florida because of the beaches, ports, and the activities that one can do.

There is a popular cruise port known as Port Canaveral, which is located at the Atlantic Coast in Florida.

It is among the busiest cruise destinations in the world. It takes 45 minutes from Orlando International to get to the port.

Port Canaveral does not only deal with cruise and cargo but also with the export of fresh citrus.

For someone looking for a place to start a cruise vacation, Port Canaveral is a perfect place.

The best thing about the port is that it is not only budget-friendly but also a good place for kids, couples, a good honeymoon destination, and a good place for adventurous people as well as a nice spot for big groups.

This is because there are so many outdoor activities, such as boat tours.

It is also easy to get transportation to and from the port. One can also take nature walks or even visit the museum since the climate is favorable.

It is important to look for the best hotel to stay while visiting Florida since you can’t go on a vacation without a proper plan.

There are so many hotels around the neighborhood that offer free shuttle and cruise parking for the people who choose to drive and stay at the port the night before they take a cruise. Many beach hotels also have nice views.

Read also: What are the Best Hotels near Port Canaveral Cruise Port

Where Should I Stay for a Cruise from Port Canaveral ? 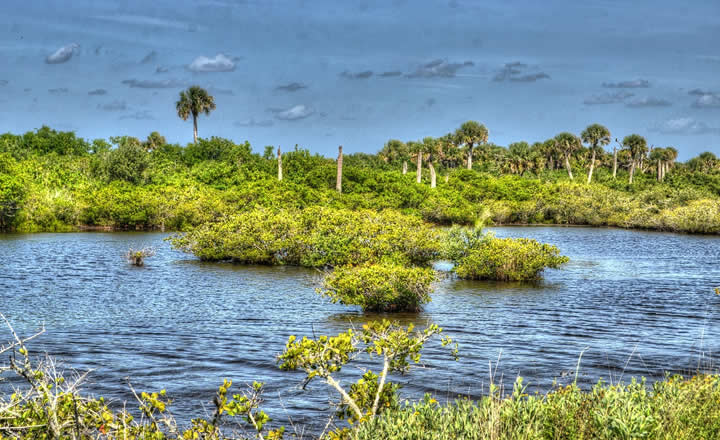 Formally known as Cape Kennedy, the city of Cape Canaveral is located around the coastal area of Florida, and it was started in 1961. It has since become a well-known cape. The Kennedy Space Centre is also located there.

It is situated on the south side of Port Canaveral and occupies both land and water. It is a nice place for tourists from all over the world due to its climate since during winter, there is minimal to no rainfall. Therefore, tourists don’t have to worry about the harsh sun.

The city is home to the largest hotel in the county, which has over 250 rooms and a large space of meetings. This means that tourism plays a major role in the economy of Cape Canaveral.

Because of the earth’s rotation, it was selected as the best place to launch rockets. The main mode of transport to and from the city is the road, even though there are fine beaches which offer a nice spot for cruise ships.

There are also restaurants and hotels which make it a friendly place to stay during family vacations, honeymoons, or even for the weekend.

There are over a thousand species of plants and around three hundred species of birds, making it a nice place to take nature walks. While in Cape Canaveral, one can go for hikes as well as enjoy water sports.

There are electric bikes that people can enjoy as a group or alone. Parks such as Jetty Park offer a nice place for nature walks. There are also nice landmarks such as Exploration Tower. 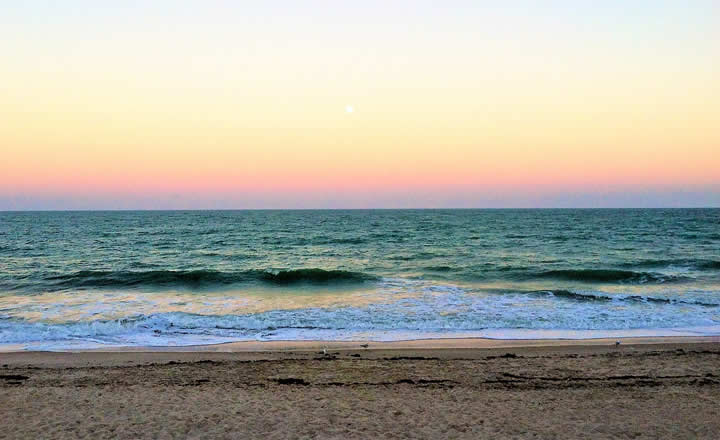 Cocoa Beach has a nice location since it is bordered by Cape Canaveral, Crescent Beach, Atlantic Ocean, and Banana River.

The best thing about Cocoa Beach is that it is only a few minutes from Port Canaveral, and it is the best tourism destination, whether one is going for a business trip, a getaway, a cruise or a vacation for the family.

This is because it is located at the space coast. It is one of the most affordable beach destinations to stay in Florida and has all the activities one could ever dream of, such as just sitting in the sun or swimming.

One can also go deep sea diving as well as go on an airboat ride and have a nice view of Florida.

The Kennedy Space Centre is an attraction area that one can visit while at Cocoa Beach. Depending on the time of the year you visit, you can witness a space launch from the center. T

he neighborhood is also rich in historic sites and museums. People also find shopping a lot of fun. Outdoor activities, such as playing golf and water sports, are something to try.

Cocoa beach is also well known for its dinner spots where one can enjoy their dinner with or without shoes.

The nightlife at Cocoa beach is something one shouldn’t miss. There are cafes and night clubs that play jazz near the beach. The hotel rooms offer an amazing view of the beach.

In the morning, you can watch the sunrise from your room. This must be the best thing to do while on vacation or staycation. Since it is near Port Canaveral, one can go cruising to various places at an affordable price.

This is among the busiest airports in the United States and is a public airport located in Central Florida. If you are going to the airport either from Disney Theme Parks or Orange County Convention Centre, it will only take you 20 minutes to reach your destination.

Distance to Port Canaveral is around 45 to 55 minutes. Smooth Ride Transportation is a suggested transport option with fares starting at about $20+ per person. Another option is a private port transfer service. These private vehicles can accommodate up to four passengers.

You can also rent a car one-way pre-cruise, which gives you the freedom to stay, dine and shop where you want.

It serves as a throughway for people living in the mid-section of Florida. It has over 800 daily flights. There is a maintenance base inside the airport for airlines in the United States.

Within the main terminal of the airport, there is a hotel that has guest rooms that are used by those waiting for flights.

There are also two restaurants, as well as many bars where one gets a clear view of the runways. An interesting fact about the airport is that it was the first to serve emirates in Florida.

The airline serves those going on vacations, business trips as well as the locals going to Asia.

Around 6 miles from the airport is Nona Blue Modern Tavern restaurant. It is quite affordable, and there is something for everyone on their menu. Their bar is a must try place since they have up to 16 beers as well as classic cocktails. There are also special made drinks as well as wines that are a must try.

About half an hour from Orlando Airport is Hemingway’s. It is well known in Orlando for its steak, seafood as well as various cuisines that are mostly from the island and suitable for vegans. Hemingway is mostly inspired by the way of life and food of both Cuba and Key West.

All your favorite dishes are easily found at Hemingway’s. There is also a variety of drinks as well as desserts and pies. Hemingway’s prides itself in the making of Papa Doble. 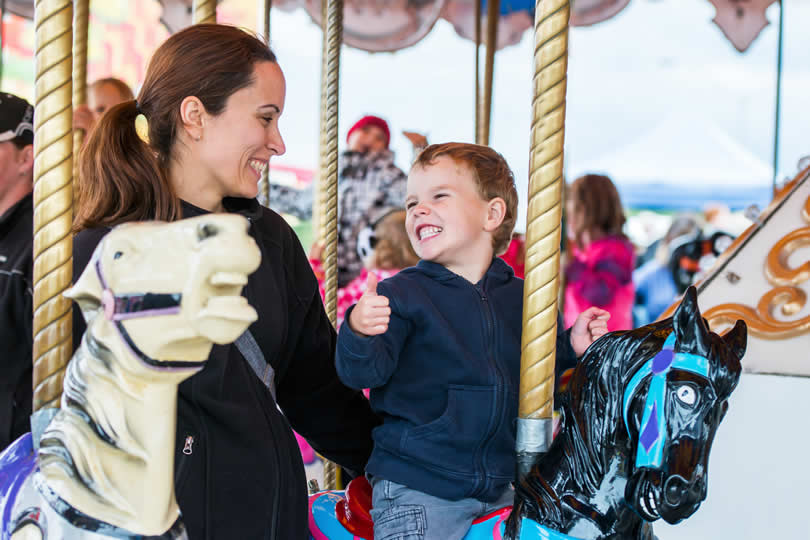 Orlando is one pf the best places to go on vacation. Millions of people visit Orlando every year. This is because of Walt Disney World, which makes it a nice place to go with kids and the family.

There is also a place where live action, as well as rollercoasters, entertain kids. Around the area, parents find restaurants, swimming pools, and other places with nice views.

It also has a lot of fun things to do for international visitors. It has a lot of attraction sites such as restaurants that are well known, as well as large shopping centers.

Golf lovers are also not left behind since there are golf sites that date to decades ago. The Orlando Museum of Art and Mennello Museum of American Art are among the famous sites that art lovers get to visit.

There are also a number of fun things to do while in Orlando in the afternoon or in the evening, while at the same time, you can make memories. The presence of parks and lakes in Orlando makes it perfect for those who want to exercise as well as have an adventure.

This place also has a number of breweries as well as organic beers at Orlando brewing, where there are different menus of foods for vegans and sea food lovers.

For those who love trying new unique things, then Dolphin Plunge is a must try. 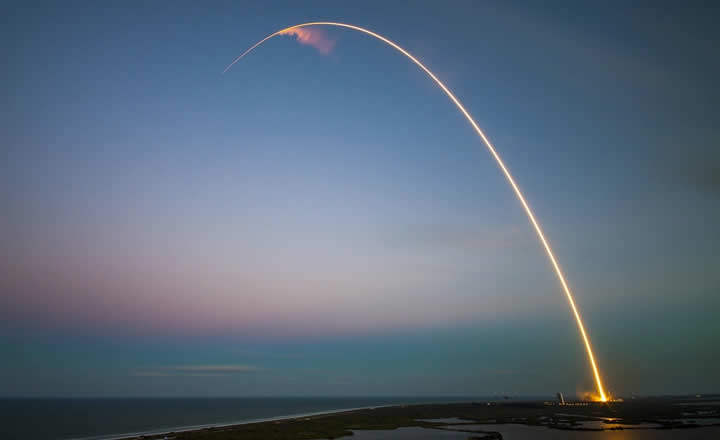 It is the city in Florida where the county seat is. It is surrounded by great sceneries such as Windover Archaeological Site, which is recognized for the remains of the archaic period. There are also three different water bodies.

An interesting fact about Titusville is that it is the only place in the world where rockets are launched, and surfing is mostly done due to the soothing sunrise. One can also go on bike rides as well as nature walks.

Accommodation is also quite affordable, as well as the availability of various foods. There are also options to taste locally made food such as rock shrimp. It is definitely the best spot for a family vacation.

Nature lovers can freely walk along the beach and enjoy the breeze, and they can also try camping outside. The sections in town are a must go place for everyone, and you will never run out of options.

Kids are also not left behind since they can go and be educated about space as well as wildlife. As a family, you can go to the shore and hung out with your friends as you make sandcastles while at the same time creating memories.

An interesting fact about the city is that it is the only place in the world where Titusville mint grows. Due to its warm, humid climate and the available shopping centers such as Walmart, it is the perfect destination.